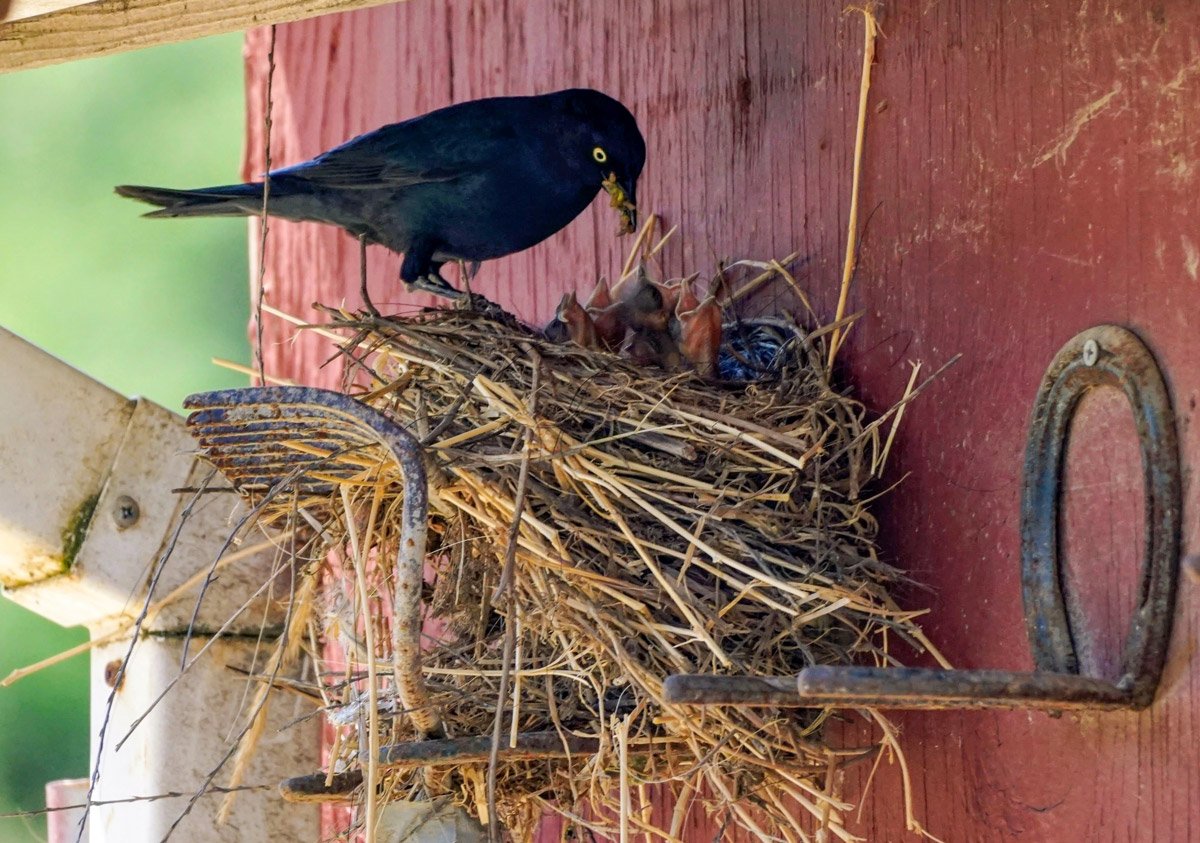 Synanthropes are wild animals that benefits from human infrastructure. In urban settings, pigeon and rates are widely recognized synanthropes. The word synanthrope is from the Greek words  syn and anthropos which combined mean “together with man”

Synanthropes leave near, find food, shelter, and breed in and around human structures.

Horse stables is one such environment that certain species of mammals and birds take advantage of.

Horse stalls provide a sheltered environment for building nests and homes both inside and under the structures.

Access to grains and water troughs also offers a constant source of food and water.

This Northern California horse barn nestled among the chaparral and temperate forests is host to several wild animals and bird species that have adapted to co-exist with the humans and horses at the stables.

Here’s look at several of these synanthropes and how they live and thrive among the stables.

Otospermophilus is Greek for “seed loving”. These ground squirrels eat fruits, seeds and vegetables. Squirrels can be seen eating generously from horse feed bins and running off with carrots.

Plenty of places to dig burrows

The soils in this area of the Santa Cruz mountains have a surface layer of well-drained loam. California ground squirrels dig their own burrows that form a connected network of tunnels under the horse stalls.

These burrows provide a cool and moist environment where the squirrels sleep, store food, and raise their young. Multiple tunnels to the surface provide pathways to escape any predators that may enter the burrows.

The openings to these burrows are open found just outside the horse stalls.

A constant source of food

All around the stables, California ground squirrels can be seen grazing. In addition to eating nearby native vegetation, the eggs of ground nesting birds, and insects, these rodents take advantage of a constant supply of horse grain.

Ground squirrels will frequently dive into the horse troughs to eat barley, wheat, and other seeds and grains put out for the horses.

Grounds squirrels can be seen scavenging for seeds and grain all around the stables.

Places to relax and view from

Stumps, fences, and rooftops offer plenty of places for the California ground squirrels to watch over their territories from and to warn other squirrels about dangers.

California grounds squirrels enjoy sunbathing and resting just outside their burrows. At the sign of any danger, they can quickly dive back into their tunnels for safety.

Along with the California ground squirrels, Brewer’s blackbirds are the most visible synanthropes at the horse stables. These year round birds gather in large flocks and are comfortable being in close proximity to both horses and people.

Access to food is made simple by horse feed in open bins. A steady supply of water for drinking and bathing is available from troughs.

Numerous nesting locations that are safe from aerial predators can be found in the stalls’ nooks and crannies.

Horse hair and hay provide nest material for blackbirds and other birds.

Blackbird males call and puff their feathers as they stand sentry on top of posts all around the upper arena.

The arrival of barn swallows (Hirundo rustica) from their wintering grounds in Central and South America marks the arrival of spring in Northern California. Barn swallows are a quintessential spring and summer visitor at the horse stables.

Male and female barn swallows both exhibit a bluish-black upper body and wing coloration. with  orange-reddish chests and throats.

Barn swallows are migratory birds. Barn swallows in North America migrate south starting in the late summer and early fall to their wintering grounds in Central and South America. Northward migration to their breeding grounds starts as early as late January to Southern California.

These passerine birds arrive to California to breed. Barn swallows construct nests out of mud and hay in the eaves of barns and stables.

Every year, barn swallows come back to reuse their nests. The male and female bar swallows make approximately 1,300 visits to build a nest.

With the amount of effort needed to construct a nest, recycling old nests helps to shorten the time needed to get it ready for eggs. Nests are made from mud, hay, and feathers and are anchored up against the walls and rafters of barns and horse stalls.

The stalls also provide a protected place for fledglings once they have left the nest.

Places to sing and rest

Electrical wiring gives the barn swallows plenty of places to sing from.

The lower part of the barn is dominated by acorn woodpeckers (Melanerpes formicivorus) who take advantage of the mature oak trees to ferry acorns to granaries drilled into the utility poles and barns.

Acorn woodpeckers store acorns in granaries. Numerous holes are bored into trees and wooden buildings like utility poles and barns to create granaries.

Each acorn is carefully fitted snugly into each hole. As the acorn dries out and shrinks, woodpeckers will spent hours refitting the acorns into smaller holes.

There are lots of wooden buildings in this part of the stable for the woodpeckers to set up granaries, from wooden poles to barns built in the 1930s. 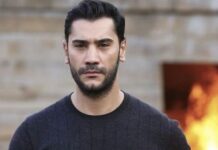 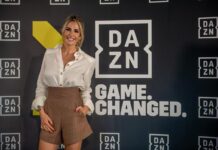 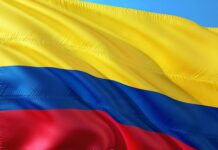 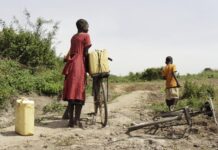