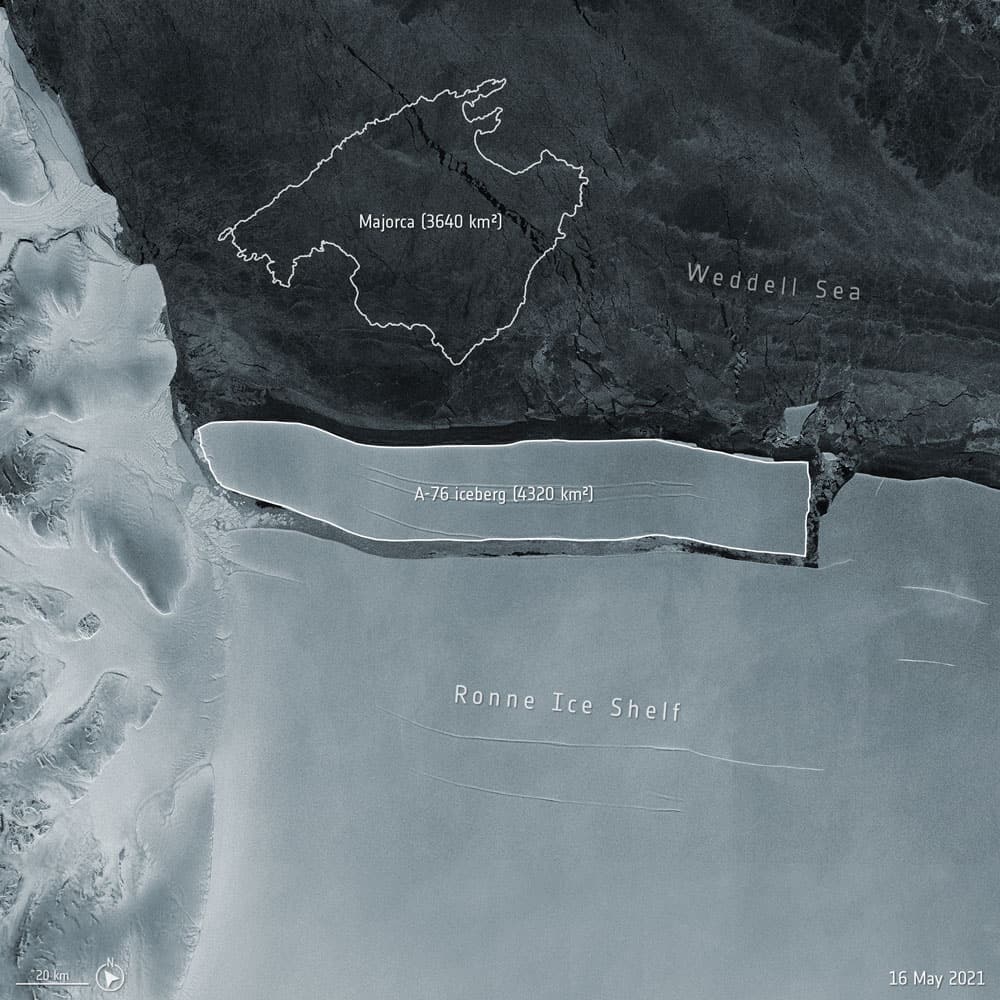 Currently, the largest iceberg in the world is A-23A, according the the European Space Agency.

This satellite image from NASA shows Iceberg A-23A along with several others and notes that the iceberg “floated freely after wiggling loose from the seafloor where it had been “grounded” (stuck) for decades.”

Update March 22, 2022: Iceberg A-76A, which held the title as the world’s largest iceberg for about a week, remains adrift in the Weddell Sea. The iceberg is currently around ~1,364 square miles. The Weddell Sea is part of the Southern Ocean and is bordered to the east by Coats Land and the west by the Antarctic peninsula.

The recently launched Landsat 9 satellite captured this image of A-76A on March 18, 2022:

Calving of Iceberg A-76

As with previous icebergs in the area that have calved. A-76 gets its name from the quadrant in Antarctica where it was calved. Iceberg A-76 was calved from the western side of the Ronne Ice Shelf, located in the Weddell Sea, in Antarctica.

The British Antarctic Survey first identified the iceberg, which was then confirmed by the US National Ice Center using Copernicus Sentinel-1 imagery.

This Sentinel-1 imagery shows Iceberg A-76 calving from the Ronne Ice Shelf on May 16, 2021. The outline of the Spanish island of Majorca shows the relative size of the floating iceberg.

Satellites will continue to monitor the path of Iceberg A-76.

This calving event means that Iceberg A-23A has regained its title as the world’s largest iceberg, with an area of 3880 square kilometers per the European Space Agency.

In July of 2017, a piece of ice the size of Delaware broke off of Antarctica’s Larsen C ice shelf. When an iceberg breaks off from glacier’s terminus (the lowest end of a glacier) it is called calving.

At the time of its split, Iceberg A-68A measured 5,800 square kilometers (2,200 square miles), making it the world’s largest iceberg.

Larsen C is a floating platform of glacial ice found on the east side of the Antarctic Peninsula. Researchers had been tracking a crack that formed on the fourth largest ice shelf in Antarctica with satellite data. In 2014, a crack that had formed on Larsen C suddenly accelerated leading to the eventual birth of Iceberg A-68A in 2017.

This video shows the growth of the crack in the Larsen C ice shelf from 2006 to 2017 as captured by imagery from NASA/USGS Landsat satellites.

How are Icebergs Named?

Iceberg A-68A was named by the US National Ice Center which explains that icebergs are named based on the Antarctic quadrant in which they are signed:

The number after the letter is a sequential number assigned to the iceberg. Iceberg A-68 therefore, is the 68th iceberg to have been recorded as formed in that Antarctic quadrant.

Letters starting with B after the iceberg’s name indicate any icebergs that have calved from the parent iceberg. Iceberg A68-A has calved two smaller icebergs so far since it broke off from Larsen C: Iceberg A68-B and Iceberg A-68C.

Using Satellites to Track the Movement of Iceberg A-68A

Researchers have continued to use satellite technology to track the movement of Iceberg A-68A as it moves in a northerly direction.

In the three years since Iceberg A-68A was calved, it has drifted towards South Georgia, a remote island in the southern Atlantic Ocean. NASA researchers used data from the Antarctic Iceberg Tracking Database to map the path of Iceberg A-68A.

The iceberg has moved over time with the ocean currents, with the path of the iceberg swirling in a circular path due to oceanic eddies. Iceberg A-68A has followed the path of more than 90% of icebergs as it passed through  “Iceberg Alley”, a section of the Atlantic Ocean that reaches from the Antarctic Peninsula to Chile.

Researchers are continuing to monitor the path of Iceberg A68-A to see if it will get stuck in the shallow waters around South Georgia, actually strike the island, or float just past it. If the Iceberg gets stuck on or near the island, it can have a negative impact by blocking the foraging routes of the seals and penguins that hunt on and near South Georgia Island.

This article was originally published December 9, 2020 with information about Iceberg A-68A and has been updated to reflect the calving of Iceberg A-76 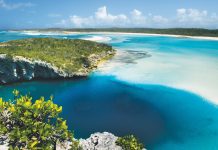 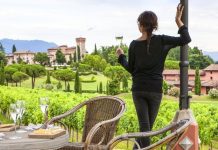 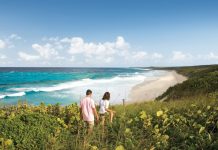 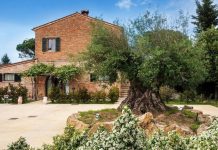 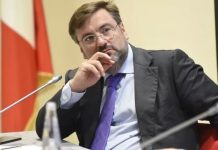