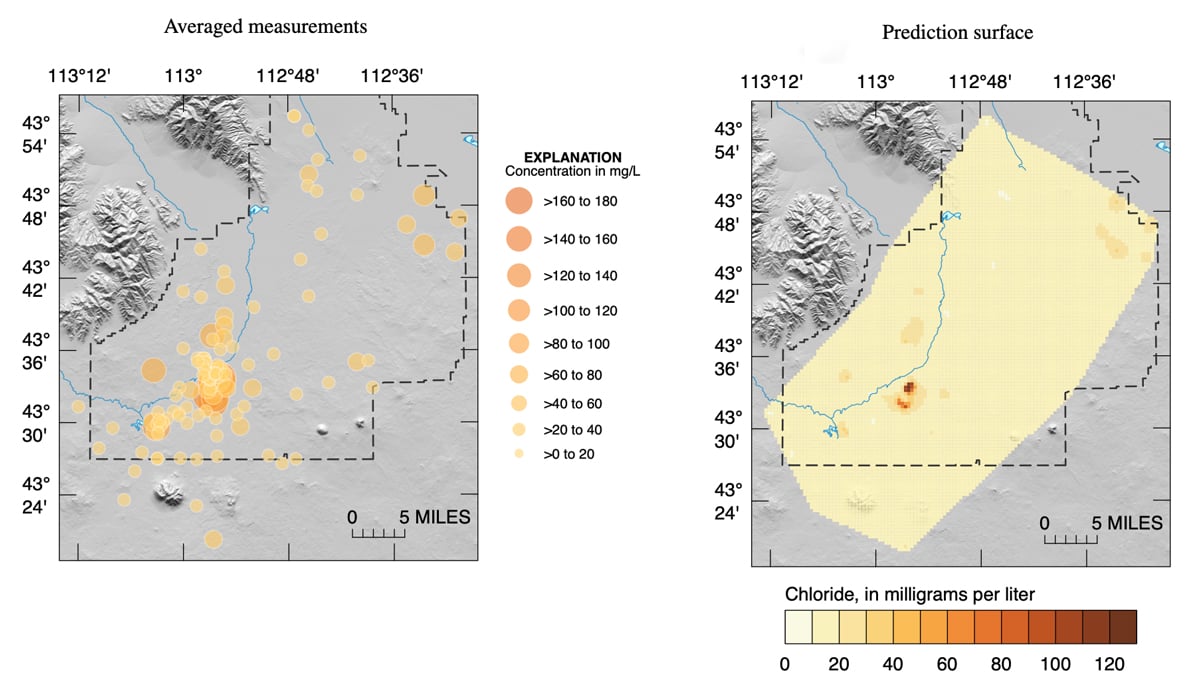 Spatial kriging belongs to a family of spatial interpolation methods often used to estimate raster values. Typically, points such as elevation or other values not typically represented in a continuous surface can be estimated using known data from surrounding points.

What is different about kriging, relative to other methods such as inverse distance weighting (IDW), is the method uses a statistical model rather a deterministic weighted estimation. Therefore, kriging provides both an estimate but also a measure that can be used to evaluate the certainty for the predicted value.

Spatial kriging does have a lot of similarity to IDW, in that both methods using surrounding distances to points to derive a weighted estimate. One main difference, however, is kriging’s weighted values are based on both distance and spatial arrangement of points that surround the area of interest.

There are two main steps in applying kriging, mainly creating variograms that have covariance functions that formulate a spatial autocorrelation and then determine a predicted value. For each pair of locations, that is the point of interest and all other points, the distance difference is squared in the variograph.

The user typically also selects a function to fit the surface model to, such as a spherical surface or among from many other possibilities, to allow for the estimated weighted distances to be fit to. This makes spatial kriging typically utilize a form of Gaussian surface regression models as part of its estimated surface values.

The end product of kriging is a prediction surface that covers a geographic area based on the value of sampled locations with in that study area.

Additionally, as spatial models often have some distance where their efficacy could be limited, users should be aware where, that is what value ranges, given models could have limitations based on an efficacy.

With Ordinary Kriging, a standard error surface map is also created that spatially visualizes the uncertainty related to the predicted values.

There are two main methods used in kriging, called ordinary and universal kriging. Ordinary means you assume the constant mean is unknown, and is generally commonly used by users, while in universal methods a polynomial function could be used for kriging values that may have a given bias, such as direction and regions of data concentration, in order to estimate points.[1]

As for applications of these methods, many problems involving incomplete raster data have typically applied a form of spatial kriging, where the goal involves estimating what missing data might be.

For instance, in a relatively recent research paper, scientists used kriging to estimate traffic pollution in given areas. This can be used by planners who are attempting to estimate pollution levels on streets based on varying traffic patterns and using existing known data collection points.[2]

Spatial kriging has also been used to estimate house prices based on a surface consisting of known house prices, where results are not only available for planning and real estate purposes, but they can also be used to estimate if, for some reason, a given house price is either well-above or well-below an expected trend line.

This can help both consumers and others looking at a series of discrete housing price data where data gaps mean estimates for surrounding regions are often needed.[3]

Some scholars, while finding kriging useful, have also begun to compare spatial kriging methods to different machine learning algorithms, in particular deep learning neural networks and random forest models. In these cases, learning-based algorithms have shown relatively greater accuracy levels than standard kriging methods, particularly if training data are robust or sufficiently developed for given problems.[4] However, spatial kriging could still be of greater benefit where given data are difficult to obtain for training or there might be a limited understanding of a given phenomenon.

Overall, new applications of spatial kriging are always appearing. Spatial kriging has demonstrated to be a strong statistical method that allows for reasonable estimates, based on given fit models, for undetermined, typically raster values.

New methods have appeared in recent years to replace spatial kriging, such as deep learning techniques; however, spatial kriging is still considered a well suited method for many applications.

Read next: Ten Reasons Why Spatial Data Quality Matters More Now Than Ever 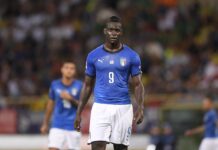 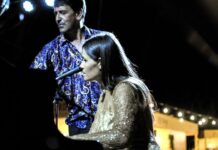 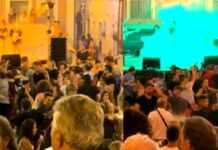 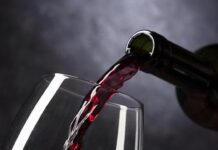 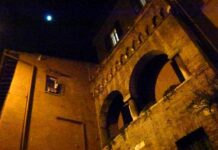 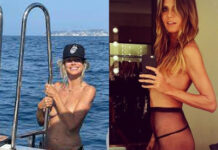